Micro-dosing a psychedelic substance means taking a very low dose of either lysergic acid diethylamide (LSD) or psilocybin-containing mushrooms (or truffles) either occasionally or on a regular basis.

Have you ever been wondering what it’s like to micro-dose a psychedelic substance, and what could the potential benefits of such practice be? A said “secret of success” for many entrepreneurs and artists has piqued the interest and gained popularity in the general public in recent years, so let’s dive in!

Here we have listed not only some of the results of micro-dosing studies but also a collection of personal experiences to give you the best possible overview of real-life, tangible benefits of micro-dosing psilocybin mushrooms/truffles. 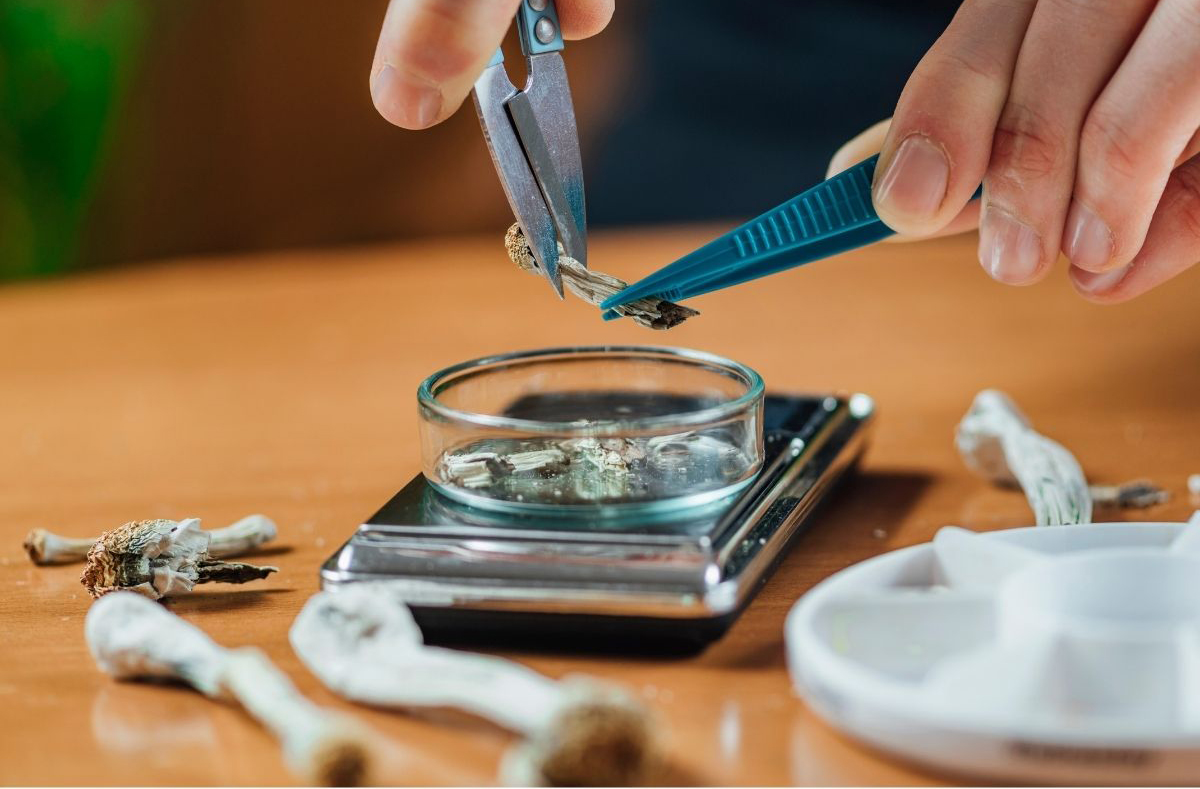 To this date, there are only four scientific articles done on micro-dosing. Even though many more studies have probably been conducted, the legality of psychedelic substances can make it difficult to conduct more studies. However, let's explore the current findings!

There have been no studies done on the safety of micro-dosing, however, there has been enough research on higher doses of psychedelics, which suggest that these substances are relatively safe. Due to their intensity as well as building body tolerance, they are non-addictive and have an extremely low level of abuse. A large-scale population study has also not found any link between the use of psychedelics and negative mental health outcomes.

The potential downsides of micro-dosing psychedelics that were found in the previously mentioned micro-dosing studies show that some of the participants can experience unpleasant emotions, unease, and perceptual disturbances. Therefore, it is safe to say that, although most people had positive effects using micro-dosing, it may not be universally suitable for everyone.

Quotes from people with personal experiences with micro-dosing psychedelics 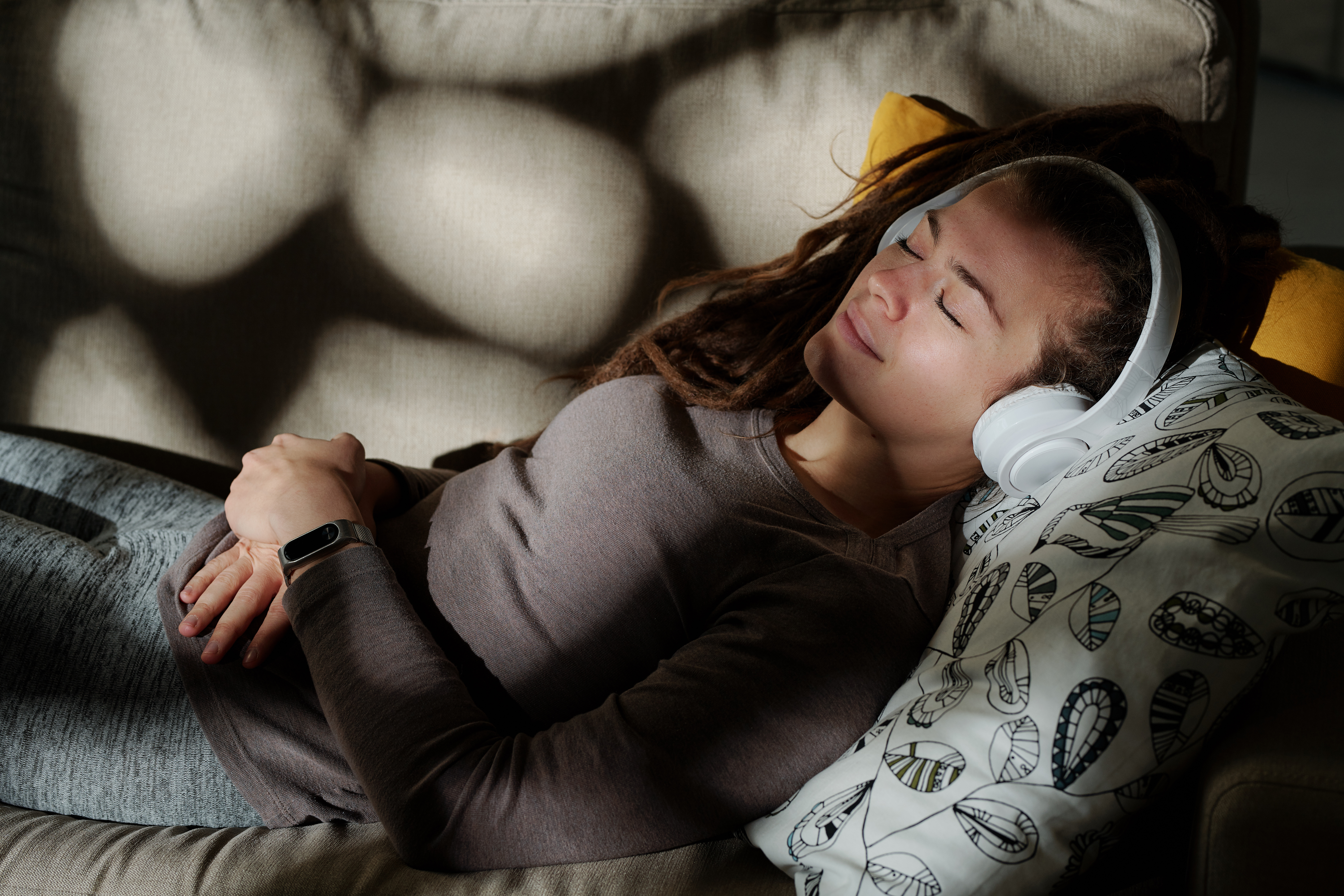 Will micro-dosing psilocybin mushrooms/truffles work for everyone? 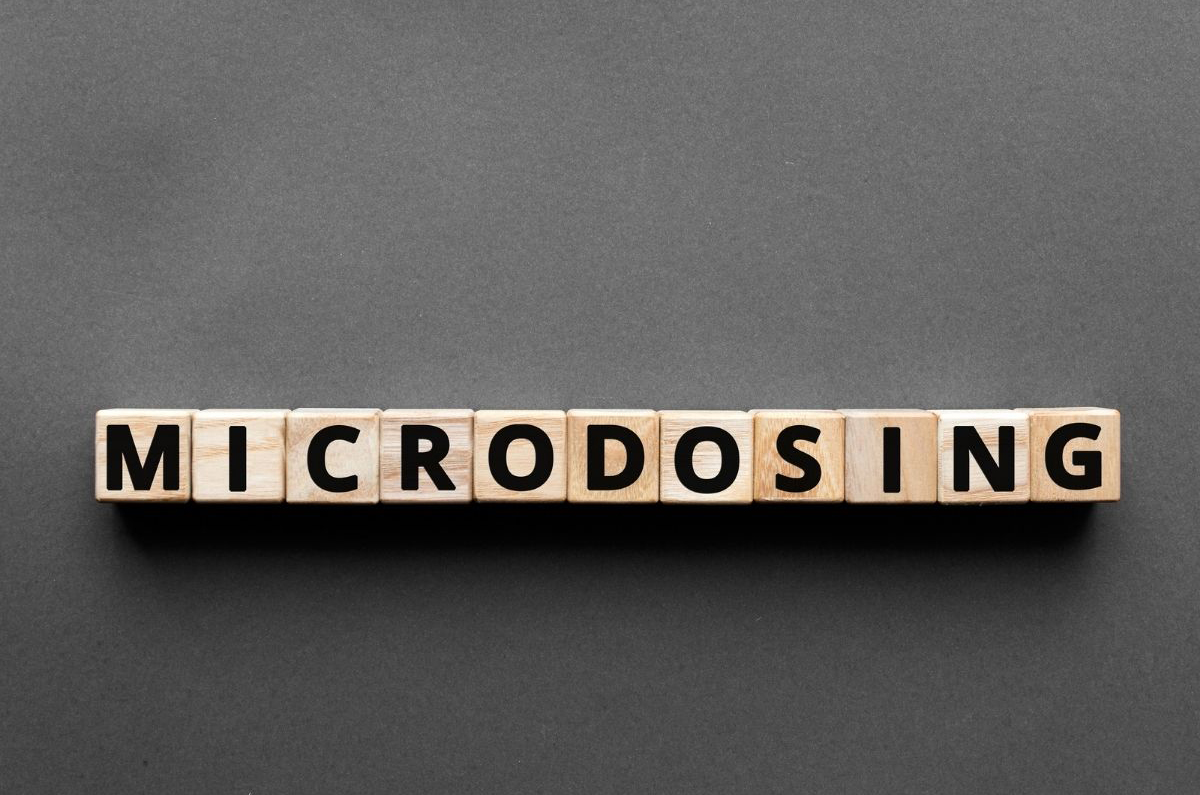 Microdosing psychedelics can leave you with more questions than answers. It may work for some, and it may not work for others. What seems to be a sweet spot is to find the best dosage for you, and see in which situations and settings it would benefit you most personally. It is quite easy to take too little or a little too much, and even a slight change in dosage can affect the result. 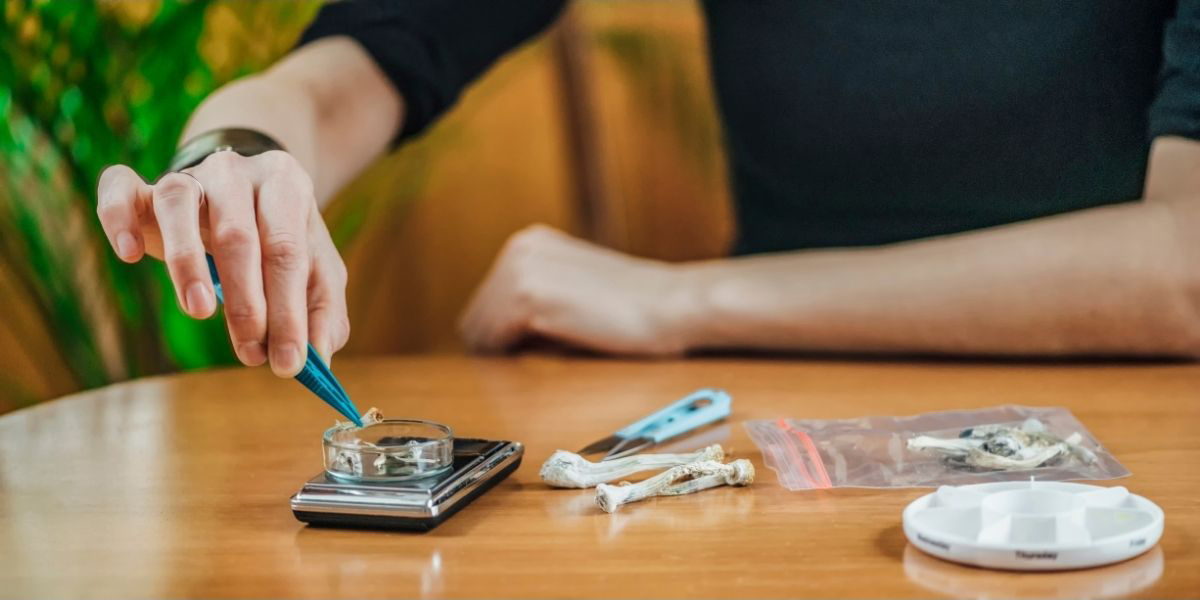 A normal micro-dose for dried psilocybin mushrooms is anywhere between 0,2-0,5 grams. For some people, 0,2g can be too little, and for others, it can be more than enough. We recommend starting small, perhaps with 0,1-0,2 grams, and building it up if more is needed for the next time.

The dosage for fresh psilocybin truffles will be approximately 3x more to experience the same effect. Measure carefully, and, to stay on the safe side, plan nothing important for the day that you are taking the micro-dose. You will still be able to do your daily tasks, but for the sake of not getting too distracted or overwhelmed, it's best to just plan some relaxation time.

Stay safe, experiment, and find out which benefits you gain from micro-dosing psilocybin mushrooms or truffles!