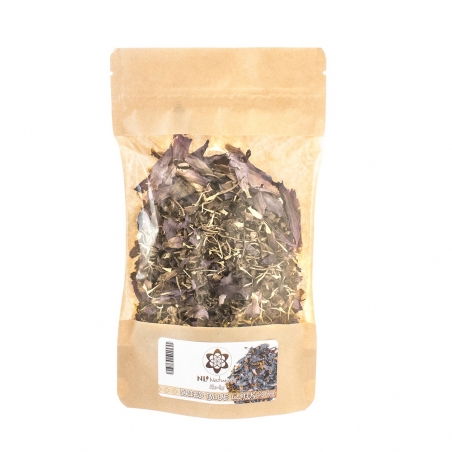 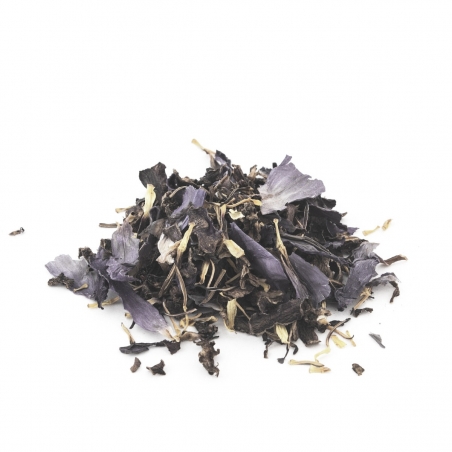 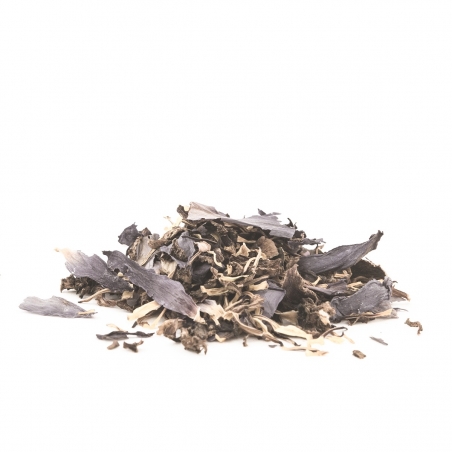 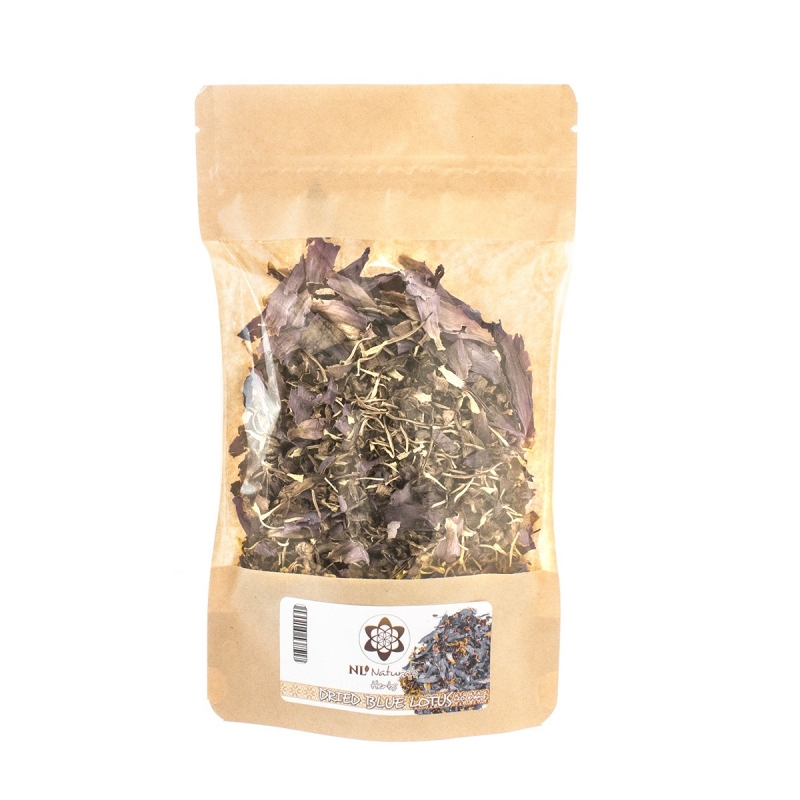 The Blue Lotus gives a soothing and euforic effect. The blue lotus can be consumed as a tea or you can soak it in a bottle of wine.

The Blue Lotus (Nymphaea caerulea) is also known as the Blue Waterlily or the Egyptian lotus. It is a waterplant that grows on the sides of lakes and rivers. The ancient Egyptians considered the blue lotus as sacred.

Effect
The Blue Lotus gives a soothing and eurforic effect. If it is used at high dosage the lotus can give you a hallucinating effect. It is said that the lotus also gives you a bit of a sexual boost and has a potency enhancing effect.

How to use it
The blue lotus can be consumed as a tea. For each person you have to soak up til 5 grams in hot water. You can also use the lotus in a more traditional way. Instead of soaking the 5 grams in water, you can soak it in a bottle of wine. Dont use more than the 5 grams, because else the lotus will make the wine bitter.