Whether you are here to learn about the wonders of Turkey Tail mushroom after watching the movie ‘Fantastic Fungi’, or you’re here to discover more about medicinal mushrooms, either way, you have come to the right place! We will cover many of the questions that might be on your mind regarding the fascinating turkey tail mushroom that has caused widespread attention all over the world.

In case you haven’t seen ‘Fantastic Fungi’ yet, we’ll briefly cover the gist of the part that has everything to do with turkey tail mushroom in this film. Mycologist Paul Stamets, an amateur mushroom fanatic and expert as well as the star of the documentary, shares a story of his own mother being diagnosed with stage 4 breast cancer that unfortunately had also spread to other vital parts of her body. Her doctor said she was too old for radiation therapy and offered to enrol her in a turkey tail mushroom clinical trial that her son happened to supply these medicinal mushrooms to. In combination with anti-cancer drugs, she not only became cancer-free but was also able to appear in ‘Fantastic Fungi’ on the same stage with her son to prove the legacy of these powerful mushrooms. This moving story piqued the interest all over the world, and we’re here to lay it all out.

What are Turkey Tails? 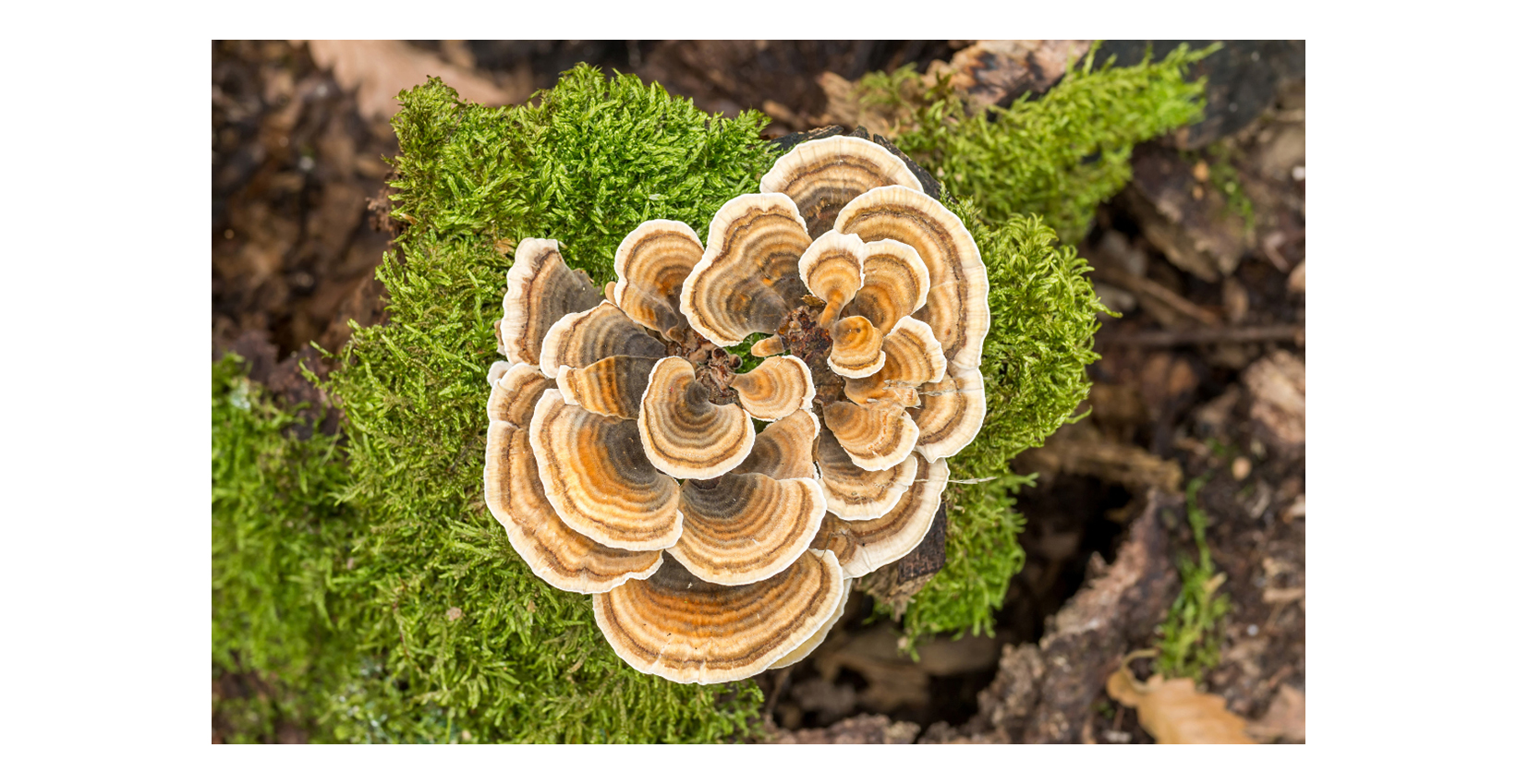 In the wild, the turkey tail, also known as Trametes versicolor or Coriolus versicolor, grows on dead hardwood trees throughout the world. Its shape and beautiful swirling colours resemble the tail of a wild turkey, hence the intriguing name. Turkey Tail, also known as Yun Zhi in Chinese culture, has been used by practitioners of Traditional Chinese Medicine for many centuries as a powerful immunomodulator that supports immune system function and helps fight infections. Because of its promising health benefits, you may be tempted to find this mushroom yourself in the woods. Turkey Tail can be easily mistaken for other similarly looking mushrooms, and to ensure you pick the right one, we will go over their differences in detail below.

Turkey Tail mushroom is absolutely edible; however, its hard consistency does not make it very easy to chew it. For that reason, there aren’t many turkey tail mushroom recipes available. The best option is to cut it up, brew it, make it into teas, tinctures, or create a turkey tail powder that can be taken as a supplement.

The Violet Toothed Polypore or Trichaptum biforme can also look very similar to a Turkey Tail. The key difference is the violet-tinged outer edge and purple coloured underside which usually has larger tooth-like pores. To correctly identify Turkey Tail mushroom, stick to these guidelines: 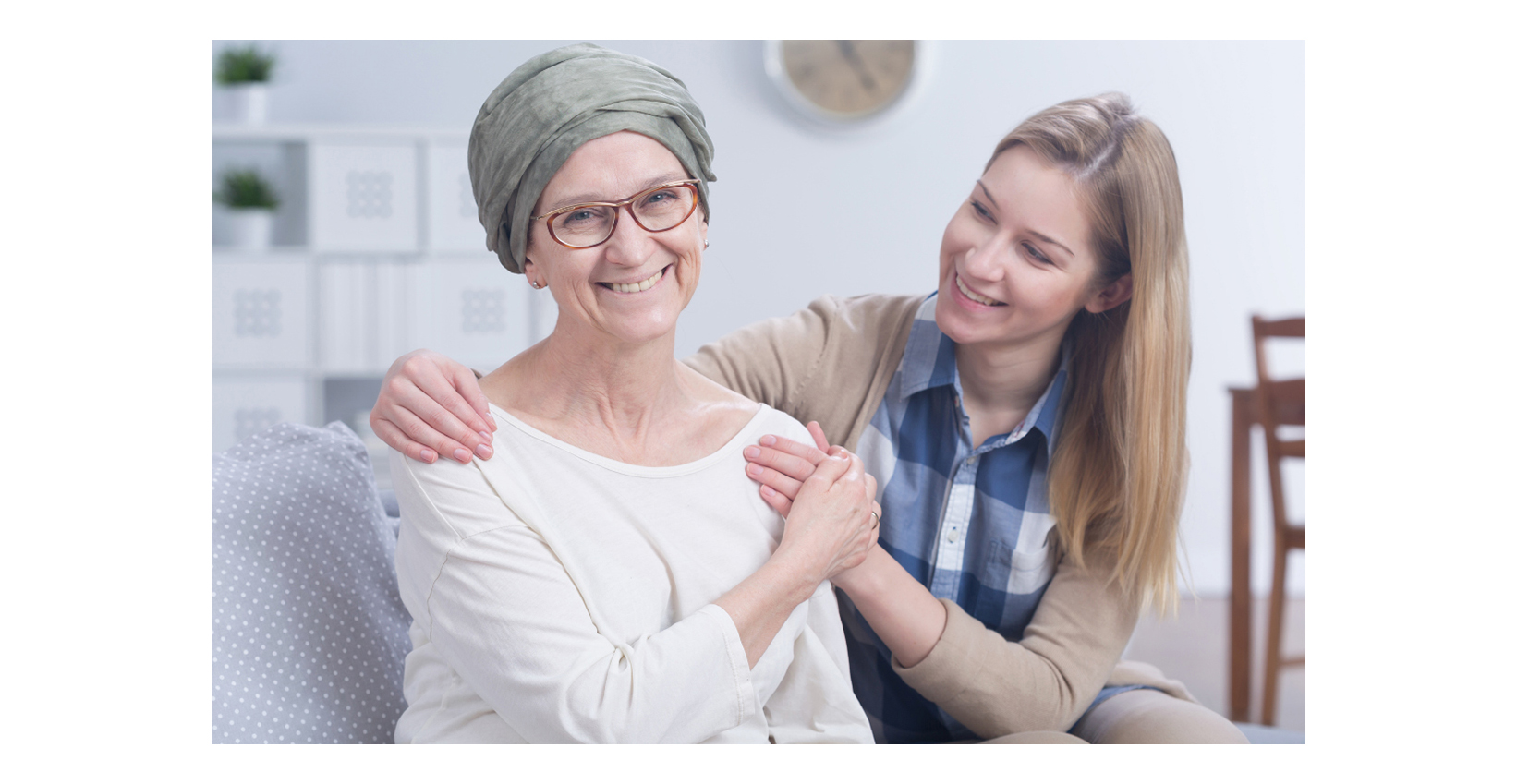 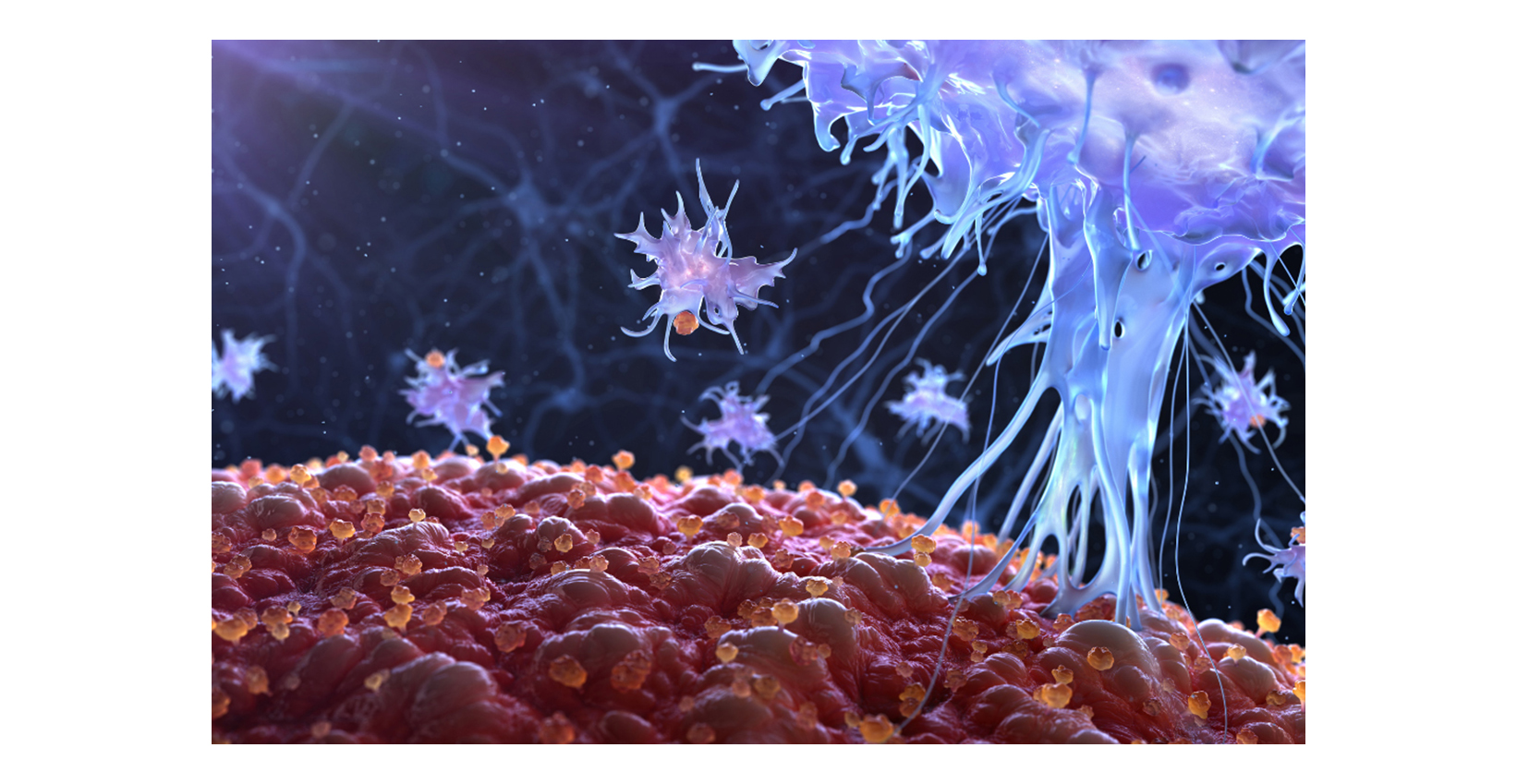 There are two important polysaccharides found in turkey tail mushrooms: PSP (polysaccharide peptide) and PSK (krestin); both provide powerful immune support that activates certain types of immune cells in the body while also suppressing inflammation. This is beneficial to people who want to naturally boost their immunity to help the body fight off harmful bacteria and viruses. Turkey tail mushrooms have been used in Traditional Chinese Medicine for centuries to increase health and vitality in both sick and healthy people. 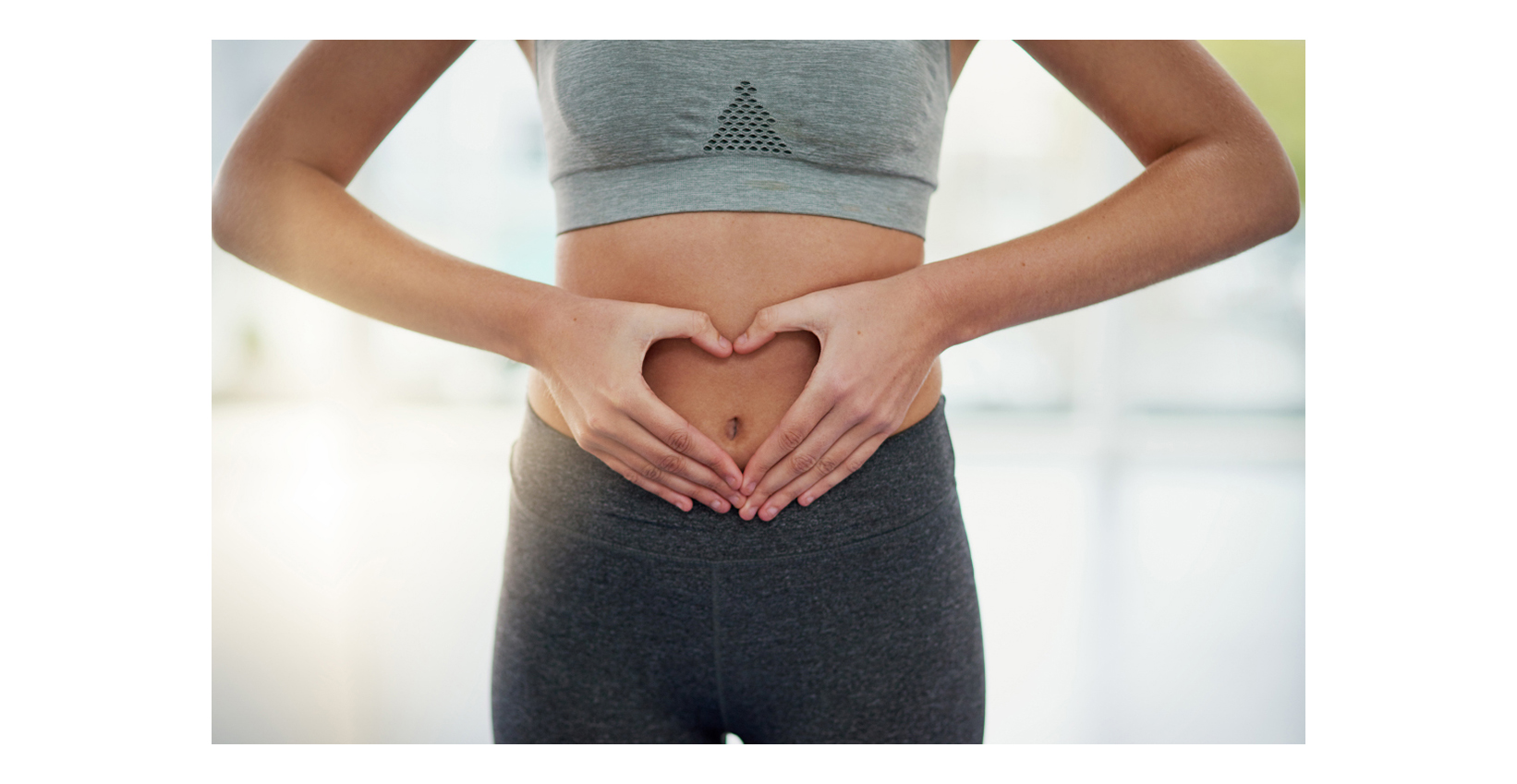 Turkey tail mushrooms contain prebiotics, which helps to nourish healthy gut bacteria. An 8-week study in 24 healthy people found that consuming 3,600 mg of turkey tail mushroom extract per day led to beneficial changes in gut bacteria and suppressed the growth of the possibly problematic E. coli and Shigella bacteria. A healthy gut in return helps to keep everything else in balance, including a well-functioning immune system.

For general use, 1,000- 3,000 milligrams (or 1-3 grams) of Turkey Tail can be taken daily for optimal health benefits (based on research data and recommendations. Dosage can largely depend on individual goals and needs; for cancer patients the dosage will need to be increased. For breast cancer patients, the daily dosage will be anywhere from 3 to 9 grams. Always consult your healthcare practitioner to see what dosage most suit your needs.

Are There Any Side Effects Using Turkey Tail Mushroom?

People with mold or mushroom allergies should be cautious using any type of medicinal mushrooms and only do it in consultation with their healthcare practitioner. Otherwise, potential turkey tail mushroom side effects could be diarrhea, dark stools, and darkening finger (toe-nail pigmentation). Thankfully, these side effects are rare and if they occur, they are short-lived. Even in long-term usage in cancer patients, there has been no toxicity found as a result of using turkey tail mushrooms, which has also been confirmed by a rat study.