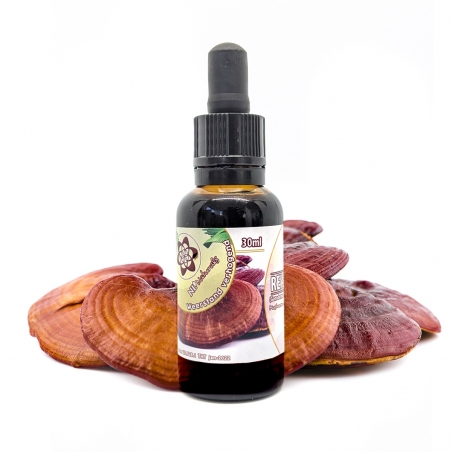 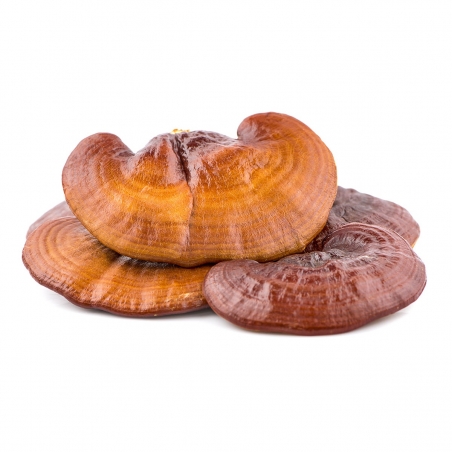 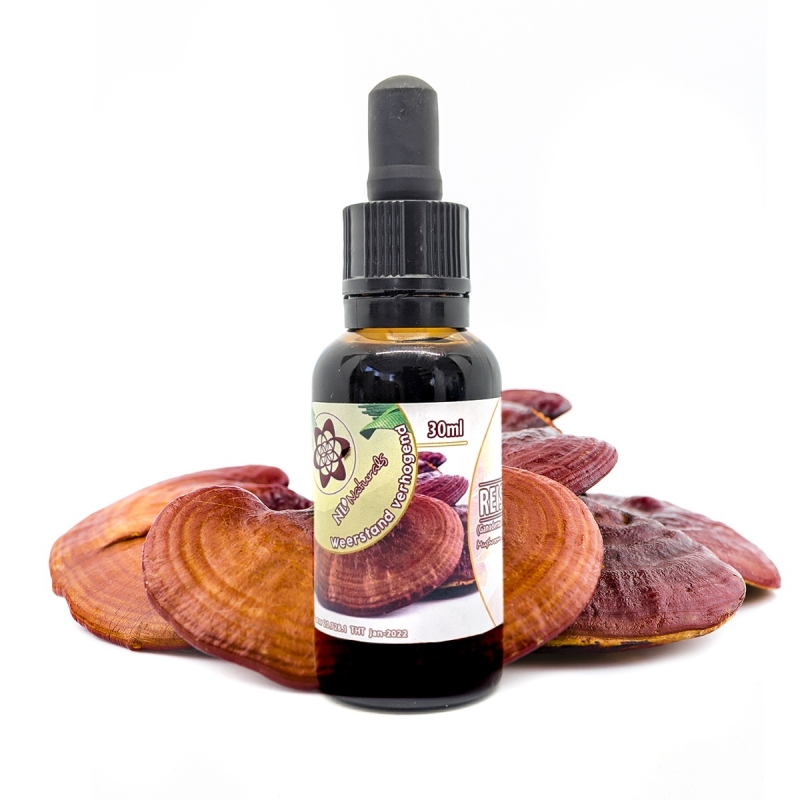 Reishi contains many immunostimulating polysaccharides called beta-glucans. These compounds stimulate the immune system without causing over-activation. It also contains ganoderic acids, powerful antioxidants with many acclaimed health benefits. Reishi has been used to fight infections, cancer, and improve the overall health of the body and mind. Many reports include greater overall well-being, improved sleep, more energy and less anxiety.

Reishi mushroom, also known as lingzhi, ‘the mushroom of immortality’, was first described by Huangdi, the Yellow Emperor, in his famous book on Chinese traditional medicine, where he attributes many life-enhancing properties to the lingzhi mushroom. In China it is believed to be one of the most powerful tonics in existence. Allegedly, it is especially useful for counteracting the degenerative impact of ageing. It not only nourishes the body, but also helps the mind; Taoist monks claim it is the most potent shen tonic or spiritual nutrition. There are different forms of reishi mushroom available, but the antler form, which is rarely found in nature, is traditionally said to be the most powerful one.

In Japan, reishi extract is used in hospitals as a complimentary support to cancer treatment.

Reishi mushroom not only greatly boosts the immune system, but also supports good sleep, fights fatigue, improves circulation and can help as a supplement for treating and preventing infections, as well as different types of cancer. It is great for supporting the body under times of stress.