Everything about our Rapé

Nicotiana rustica is one of the main ingredients. Dried Nicotiana rustica leaves are ground and sifted to a fine powder. Other elements are added, such as dried medicinal plants and trunks or barks from various trees, which some are burned in a specific way. The remaining ashes are carefully collected and sifted. Impurities, like sand and black unburned parts of the wood, are removed which results in white/grey ash.

The ash symbolizes the fire element which is combined with the earth element (plants like Nicotiana rustica). Common ashes include Tsunu, Murici, Pau Pereira, Parica, Cacao, Cumaru, Mulateiro, and Canela de Velho. After preparing all the different parts, the medicine man decides the mix between Nicotiana rustica, ash, and all other elements. After mixing all parts, the new Rapé is ready. The production of Rapé is always done in ritual. Rapé medicine is made in silence, with pure focus and intentions. The whole production is a delicate process. 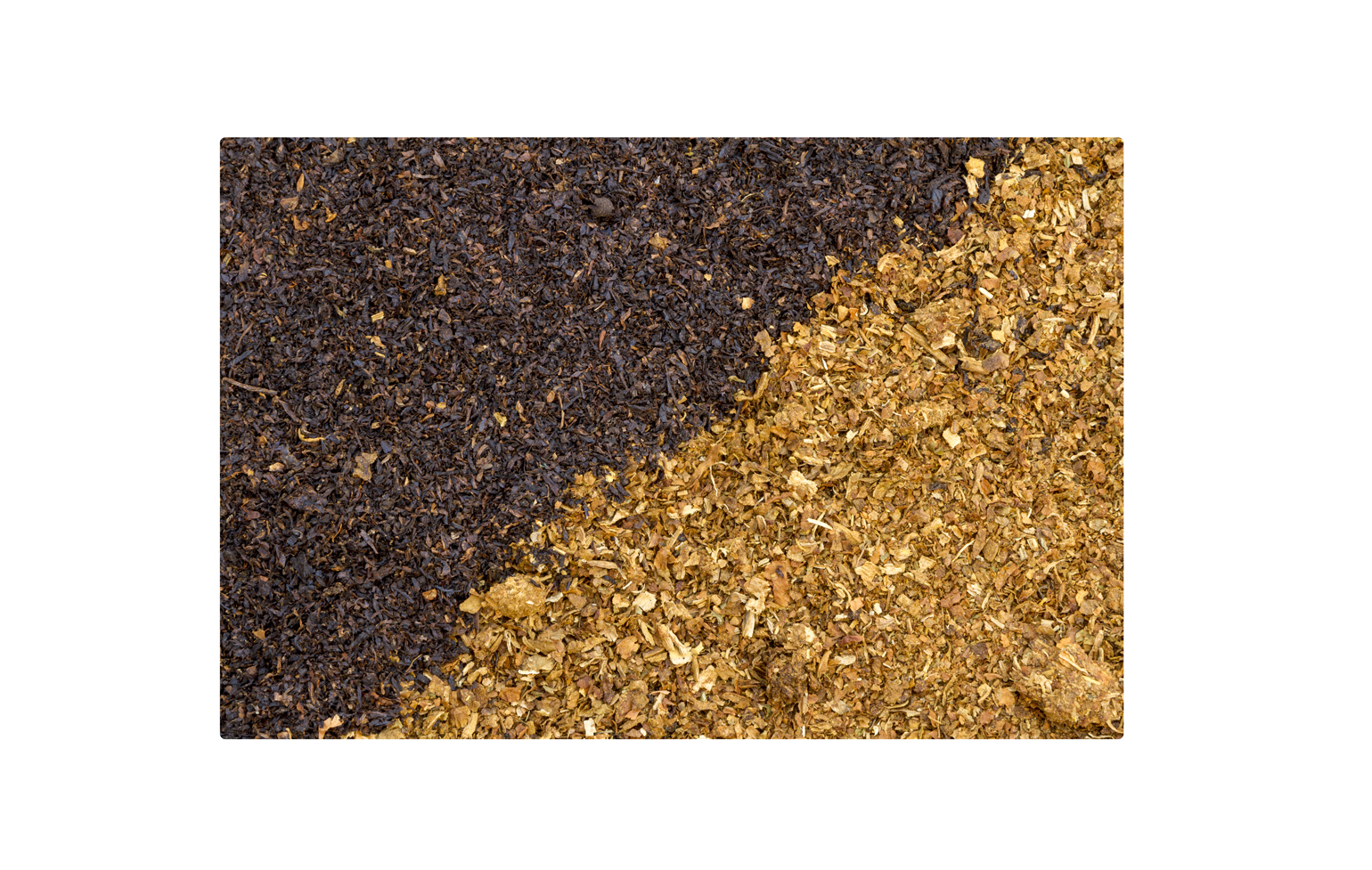 One should have an intention in mind when working with the Sacred Amazonian Rapé. It could be to clear one's mind, answer a question, or deepen one's meditative state. In addition to the set, you should be in a setting that is relatively quiet and feels like a sacred space. It doesn’t have to be an actual sacred place, but the energy surrounding the place of the one working with Rapé should have the dense feeling of ritual and intentionality to mirror the production method to create the Rapé. Once intentions have been set, the user can proceed with the medicine. Rapé can bring a person to a place of attention and awareness. The mind becomes quieter, negativity can clear out, and emotional tensions can release. It can create a moment of pure awareness of the body and mind. People can feel more grounded during the experience, allowing them to clear up confusion or discomfort they might experience during their lives. The results can give you insights, new ideas, and answers. The biggest challenge is to take these results with you and implement them in your daily life. 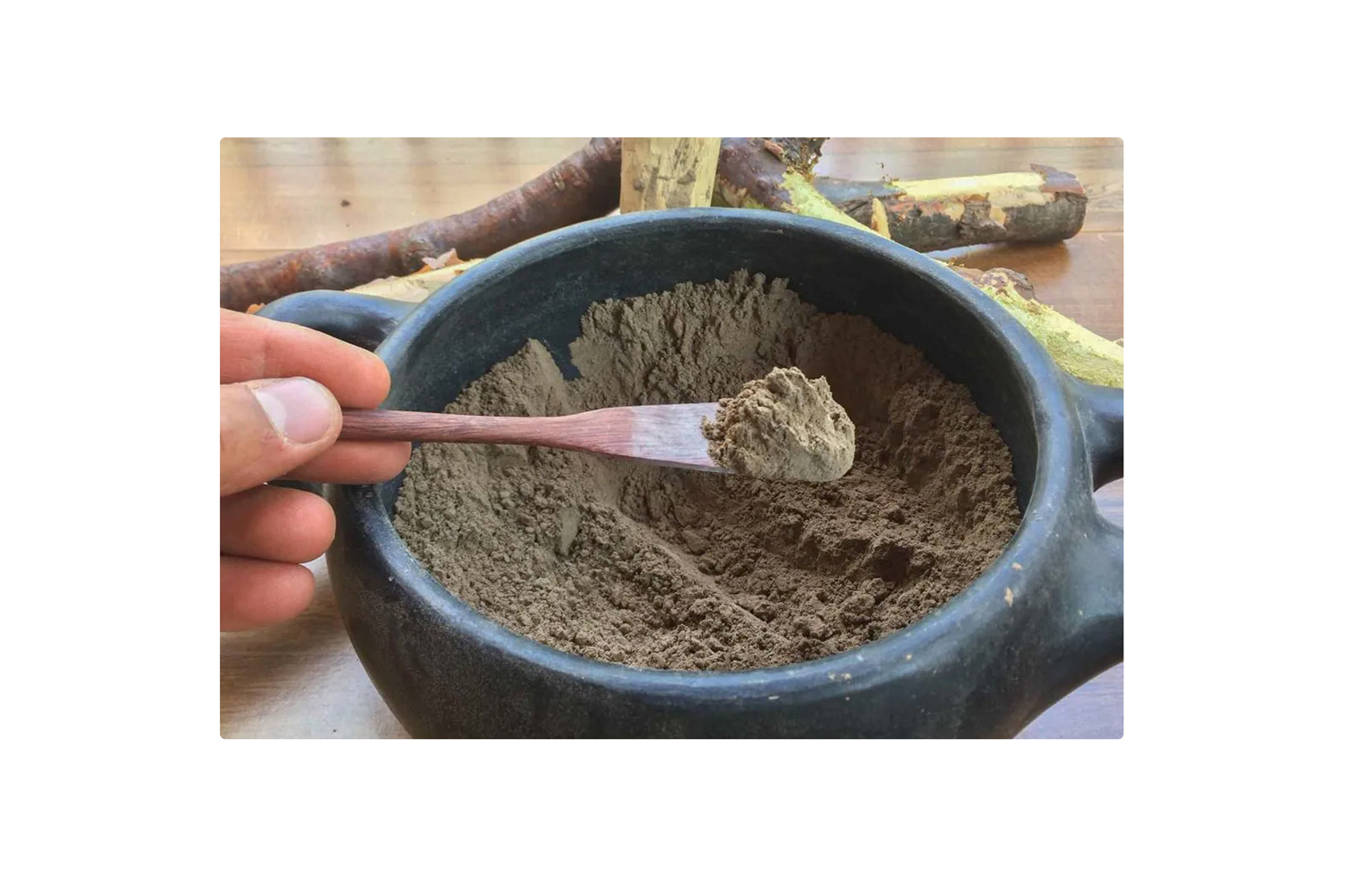 The Katukina, Yawanawa, Kaxinawa (Huni Kuin), Nukini, Kuntanawa, Apurina, Ashaninka, and Matses tribes produce their own specific types of rapé mix and have different ways to prepare it, from specific techniques to songs sung during rituals when making the Sacred Amazonian Rapé. We connect the Rapé of the following tribes to the west: