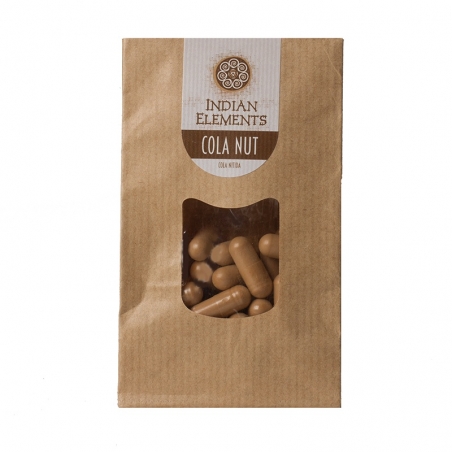 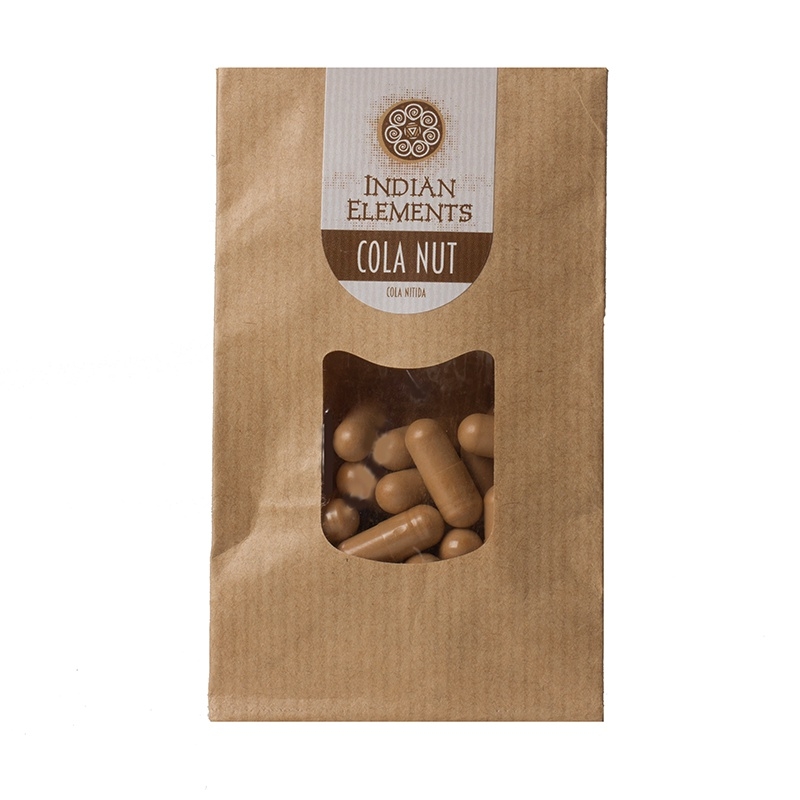 The kola nut is the fruit of the kola tree, trees that have their origins in the tropical rainforests of Africa. The seeds can improve mental concentration, act as a light aphrodisiac, increase physical endurance and can give a 'high' feeling.

The caffeine-containing fruit of the tree is used as a flavoring ingredient in beverages, and is the origin of the term "cola". The 20 meter high trees can be found in Africa, Jamaica and Brazil. You can chew it raw or make it into a beverage like hot tea or coffee. Cola nut extract has been used in popular softdrinks for a long time, especially after coke became illegal. If it is still being used today is unknown.

The Cola Nut can be used in coffee, tea, a soft drink or hot chocolate. Kola Nut contains 1.5% - 2% caffeine, plus theobromine, which increases cerebral circulation. This combination of caffeine and theobromine can be a contribution for the mild sense of euphoria that’s often reported after chewing the nuts. kola nut can help increase oxygen levels in the blood and promote better concentration and a “clearing” of the head

You can use the cola nut for weight loss in addition to a diet. The effects of cola nut are similar to that of coffee when you want an extra energy boost in the morning. It can raise your natural capabilities and it can even be used as a sexual stimulant. Specification