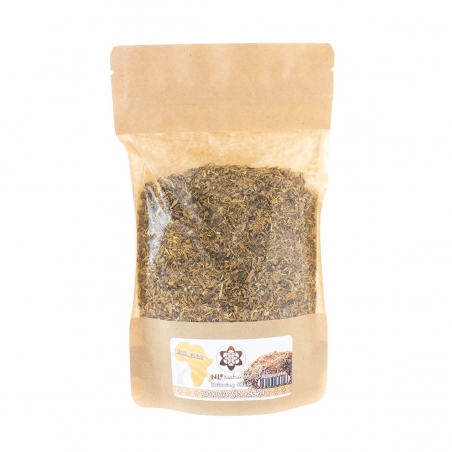 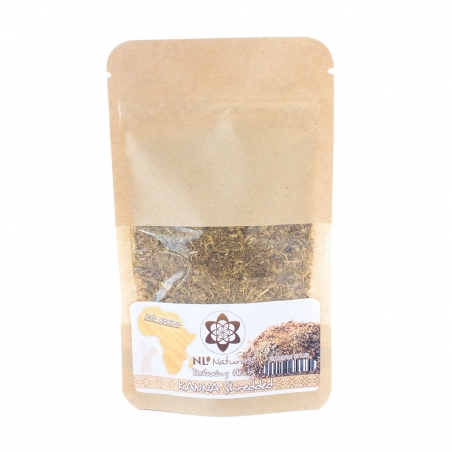 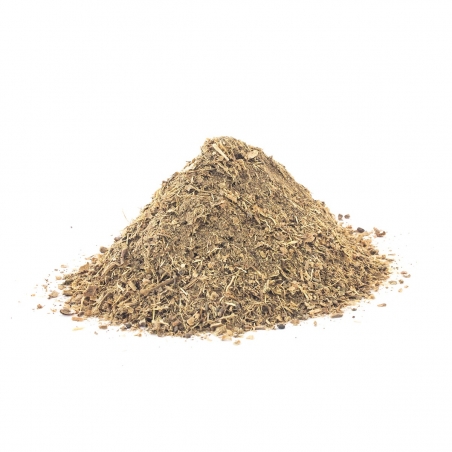 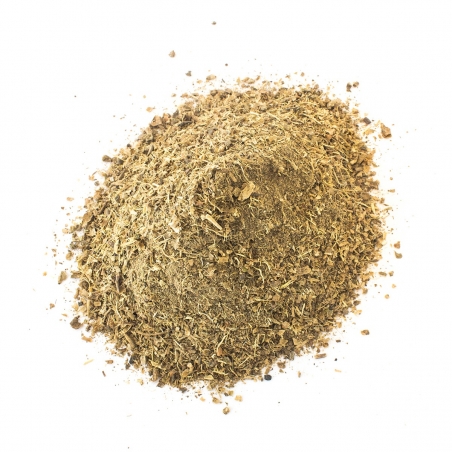 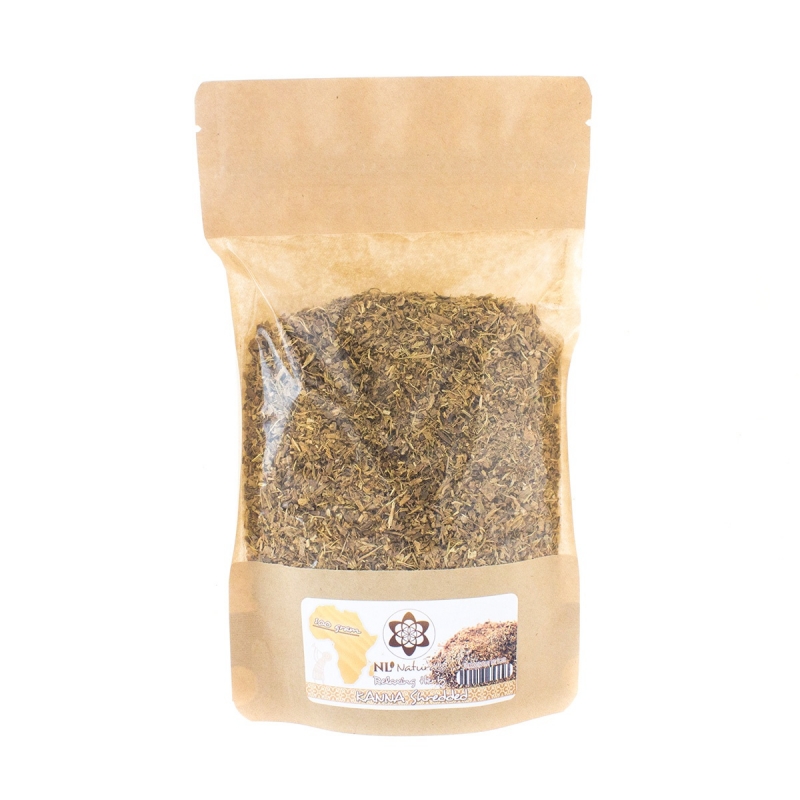 Back in the days Kanna was used by warriors. Many warriors had a lot of stress, fear and depression. They used Kanna to get rid of these issues they had to face.

Kanna can be used in many ways. A common way is to make tea out of it. It can also be used as a snuff, you can smoke it or chew it. When you u use it as a snuff your body will absorb it faster. You can also let the effect slip in slowly by chewing it or by drinking it as a tea. Just keep in mind that you use the right dosage. For example, don’t sniff the dosage that you normally use to make tea.

How to use it and the effect

Kanna as a tea

The dosage for tea is 200-500mg of Kanna for a cup of tea. You can experiment a bit to a dosage of 2 grams. Just notice that a really strong dosage can lead to nausea, having visuals and dizzyness. Kanna tea can be consumed on an empty stomach to absorb it better. The tea will give you a relaxed and soothing feeling. It takes up to 90 minutes till you feel it, but the effect can hold for a couple of hours.

The dosage for smoking Kanna is 50-500mg. Commonly used is 100-250mg. Compared to the Kanna tea, smoking Kanna will give you faster results. Within an hour you will feel the effect of being a bit stoned and ‘trippy’. Kanna also helps to increase the effect of cannabis and alcohol so be careful with combining those products. Kanna can also be smoked with other herbs like: damiana, blue lotus, wild dagga, tongkat ali and ginseng.

The dosage for chewing Kanna is 50-150mg for a mild effect and 200-400 mg fora n average effect. You can put Kanna in a piece of chewing gum to chew on it.

Not the shredded but the powder Kanna can be used as a snuff. Usually you can use between the 50 – 150 mg, but you will be able to feel the effect already with 20 mg. With this usage of Kanna, you will be able to feel the euphoric effect within a couple of minutes and can last up to an hour or more. After that it will change into a relaxing effect.

It is possible that some people wont feel the effect of sniffing powdered kanna the first time. It can be different the next dosage. This is called priming: When you use kanna a couple of days after eachother you will increase the effect of it.