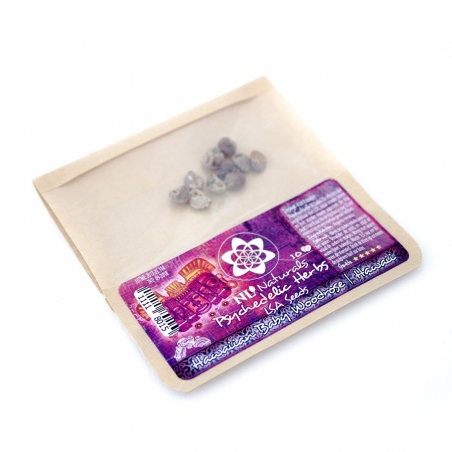 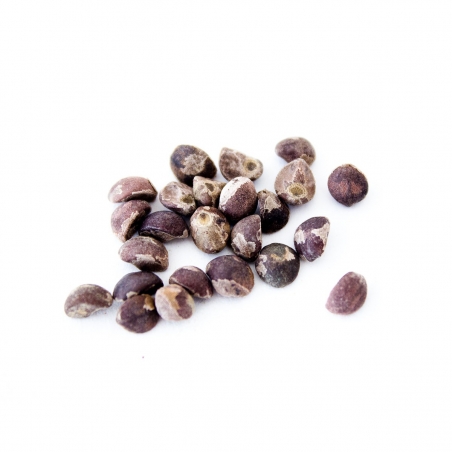 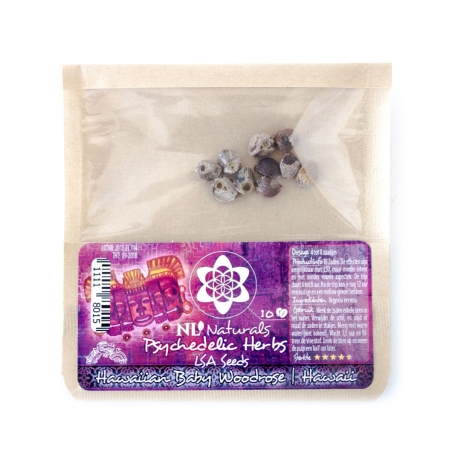 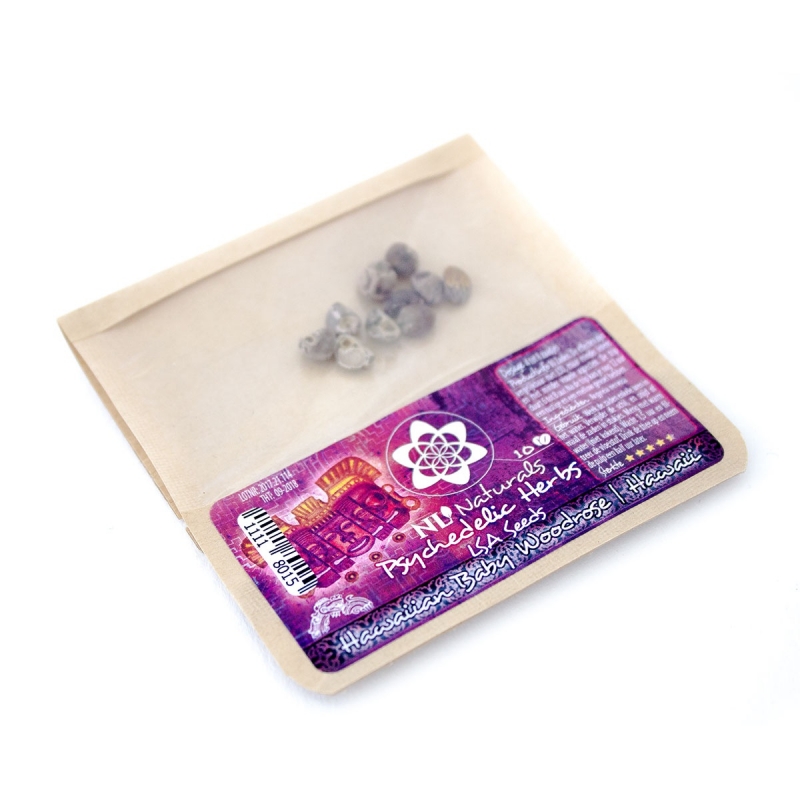 The seeds of the Baby Hawaiian Woodrose, also known as the Argyreia nervosa vine contain a high percentage of LSA, a compound with a long shamanic history that generates a powerful psychedelic experience. Take 4 to 5 seeds for a visionary experience that lasts about 8 hours.

Baby Hawai Woodrose are seeds which can be taken to experience a trip that's close enough to an LSD trip.

LSA generates an altered state of mind that is in some ways similar to the consciousness expansion caused by other tryptamine hallucinogens.
Eating the seeds alone can create some side effects like nausea and stomach complaints, which are caused by some other compounds found than LSA found in the seeds, therefore, some users choose to extract the LSA from the seeds.

First let the seeds soak in water for a couple of hours. Remove any remaining husk and cut the seeds up in small bits with a knife or pair of scissors. They can also be pulverised in a coffee grinder. Put the pieces in a cup and pour hot but not boiling water on them and wait for at least 1½ hours before straining the liquid. Drink this tea first, on an empty stomach, and ingest the pulp half an hour later (or simply discard it).