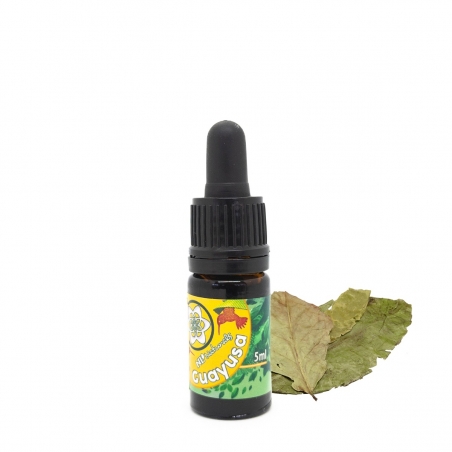 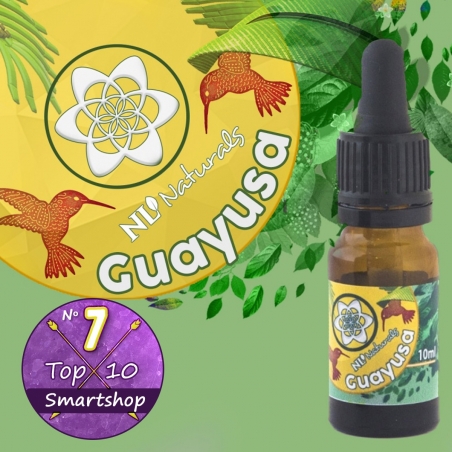 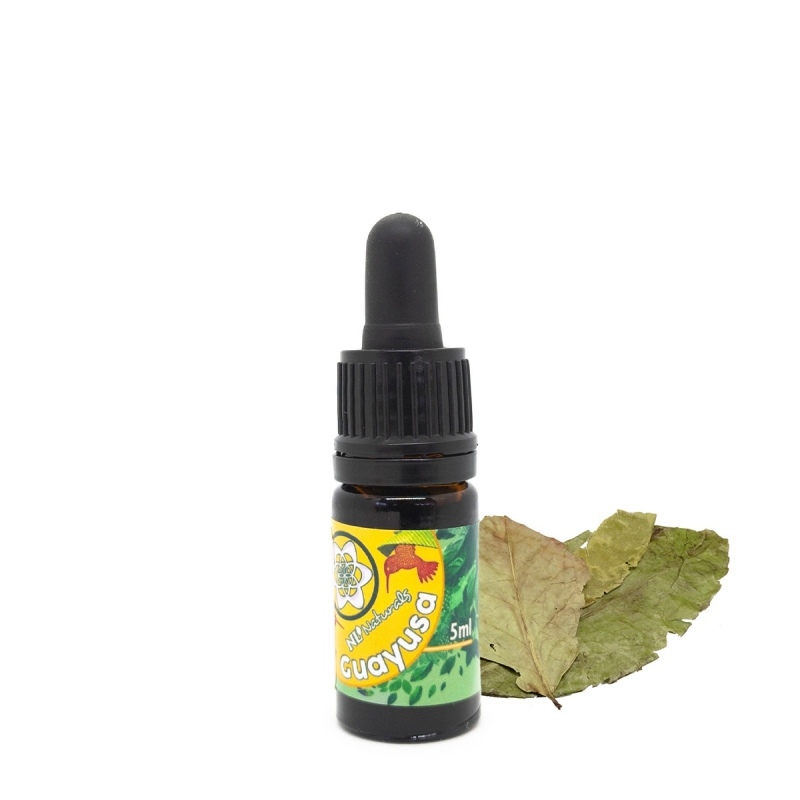 This strong Guayusa Extract gives you energy like no other! The Ilex Guayusa leaves used for this tincture are ecologically sourced in Ecuador. The tincture is made of Ilex Guayusa concentrate and 20% alcohol.

The guayusa is also known as Ilex guayusa. It is a native plant of the Amazon rainforest of Ecuador. The leaves contain stimulating properties thanks to the caffeine content, theobromine (stimulant present in cocao) and L-theanine (glutamic acid present in green tea). Guayusa is widely used locally to improve the symptoms of fatigue and to fight stress.

The caffeine content is on average 3% and contains antioxidants with a greater ability to absorb free radicals than green tea that is traditionally traded.

Rich in vitamins and minerals

In addition to caffeine guayusa contains stimulants such as methylxanthine alkaloid, theophylline in green tea and theobromine, which can also be found in dark chocolate. However, it has no relationship with Cacao.

The Amazon Tribes in Ecuador used the guayusa as a natural stimulator to activate the spirit, to hunt and to collect all that was needed to survive.

Guayusa Extract
Our tinctures are standardized, potent and easy to use. The Ilex Guayusa leaves used for this tincture are ecologically sourced in Ecuador. The tincture is made of Ilex Guayusa concentrate and 20% alcohol.