As long as human history goes, our relationship with plant medicines has been closely tied together. In the vast and mysterious world of plants we have sought and found something deeper, a way of life, a pathway to expand our consciousness, as well as natural ways to heal and soothe ourselves in times of need. Plants have been one of our best allies throughout all human history; and although in our modern lives we have lost this sacred connection, there are people who seek out to restore and renew the ancient ways and knowledge, and reconnect with plants once again through ritual, ceremony, and mindful consumption.

Blue Lotus Flower, otherwise known as Blue Egyptian Water Lily, has been one of the most important and sacred plants in Ancient Egypt, where it was extensively used for rituals, ceremonies, celebrations, and also funerals, to give this sacred plant as a symbol of rebirth after death. In fact, it’s hard to find pieces of this ancient civilization without Blue Lotus appearance as this flower is depicted everywhere in Ancient Egyptian temples, tombs, pyramids, and writings.

Blue Lotus Flower, Nymphaea caerulea was used as a way to connect to the Divine, induce higher states of consciousness, euphoria, relaxation, improve circulation, and in combination with wine, act as a potent aphrodisiac that was consumed before sensual rituals. 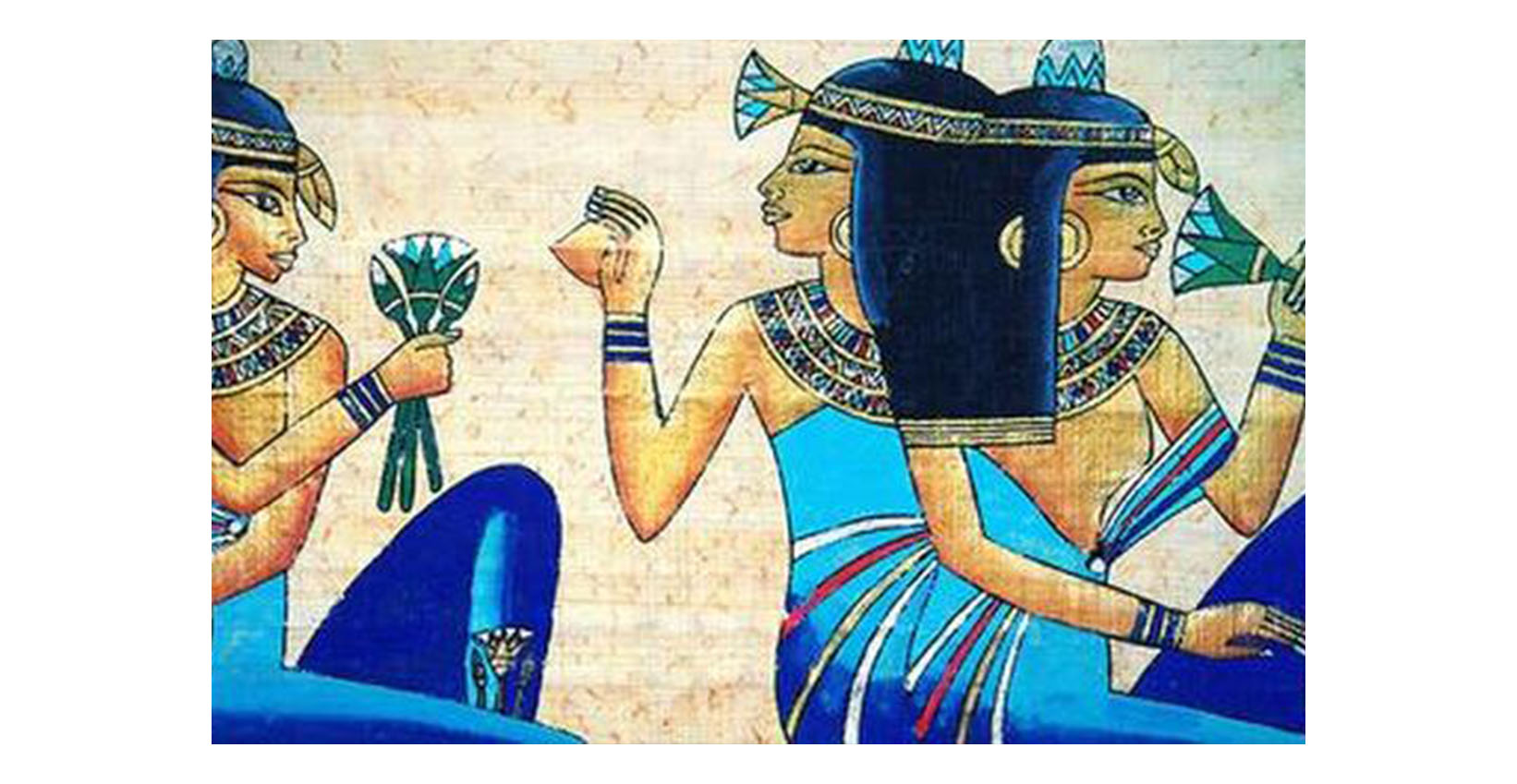 Ancient Egyptians believed the flower was linked to the story of creation and the Sun god Ra as “The Egyptians saw that the blue water lily opened up each morning, seeing the intense golden center set against the blue petals, seemingly an imitation of the sky that would greet the sun, releasing sweet perfume. Each afternoon they would close again, only to open up again each day.”

Although it was an integral part of Ancient Egyptian culture thousands of years ago, the Blue Lotus Flower can be hardly found in Egypt any longer. Nowadays it is mostly sourced from various parts in Asia.

What Are The Blue Lotus Flower Effects?

In smaller doses Blue Lotus Flower calms the nervous system and brings relaxation, which can be described as a pleasant, dreamy, and mildly euphoric feeling. It can be effective in relieving anxiety, stress, and tension, and create a sense of safety and calmness. Due to these qualities, some people use Blue Lotus to help them ease into relaxed sleep. The flower is also known for its ability to induce vivid dreams as well as easier dream recollection in the morning. In some instances, Blue Lotus flower can act as an aphrodisiac for both in men and women and help to improve circulation throughout the body.

In larger doses, Blue Egyptian Water Lily can create a slightly psychoactive effect, causing more euphoric feelings and a shift in awareness. The psychoactive effects of the flower are attributed to two aporphine alkaloids, apomorphine and nuciferine. Apomorphine creates a euphoric feeling while nuciferine acts as an anti-psychotic substance and creates a soft and pleasant feeling of calmness, peace, and tranquility. 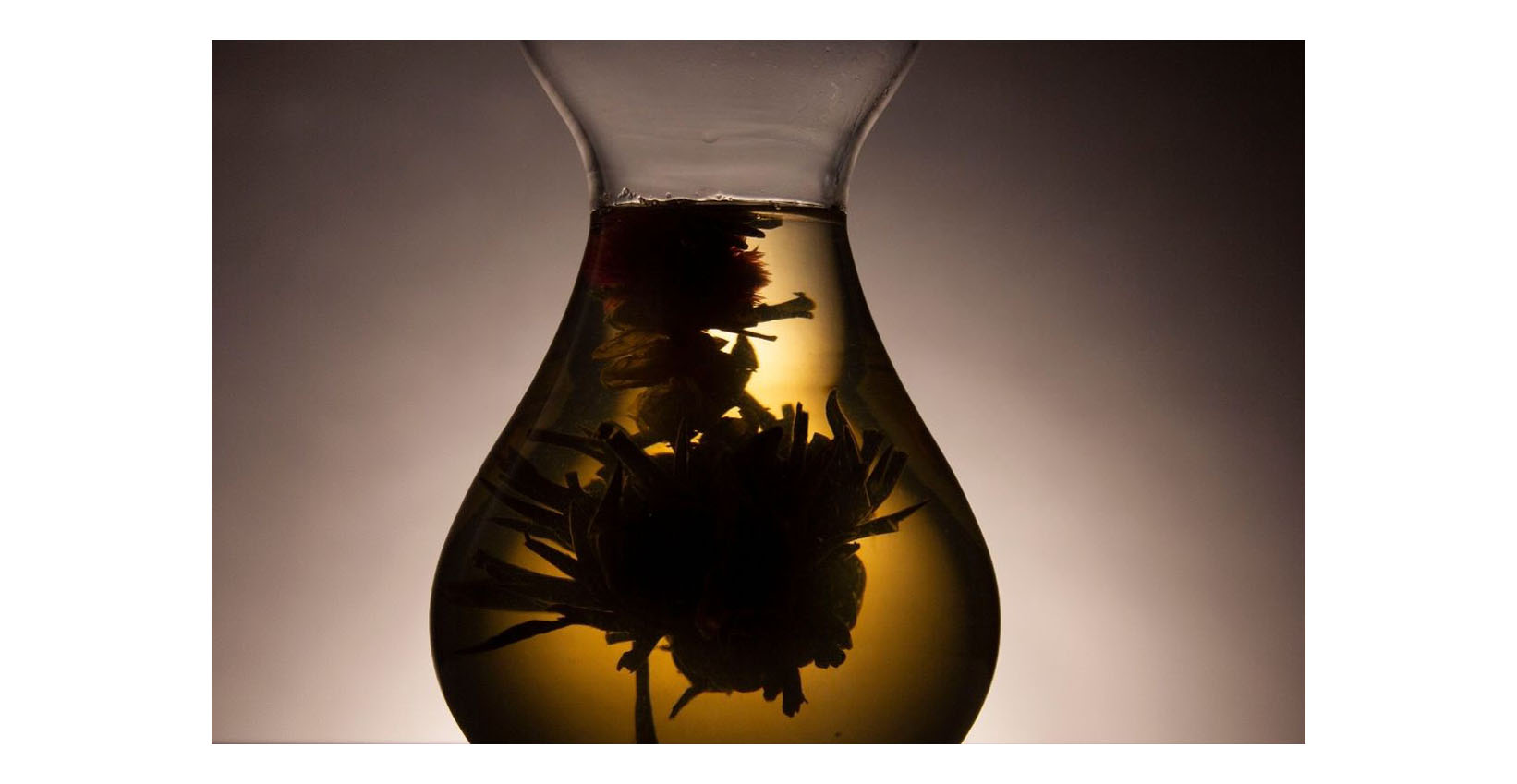 You can easily make Blue Lotus Flower Tea by placing a few leaves (approximately 2 tablespoons) in hot water and letting it steep there for around 10 minutes. You will notice the petals turning to an almost white colour, while the tea itself becomes beautifully golden.

If you don’t mind a slightly bitter taste, you can drink it pure, but it’s also totally okay to add a sweetener like sugar, honey, or syrup, and enjoy the sweetness. You can use this tea anytime throughout the day as well as in the evening to help you relax and ease into sleep.

To make things easier, we have also created a Blue Lotus Flower Extract that you can easily ingest by putting a few drops into your favourite drink or under your tongue as well as a Blue Lotus Flower Tincture in the same way to achieve desired effects. 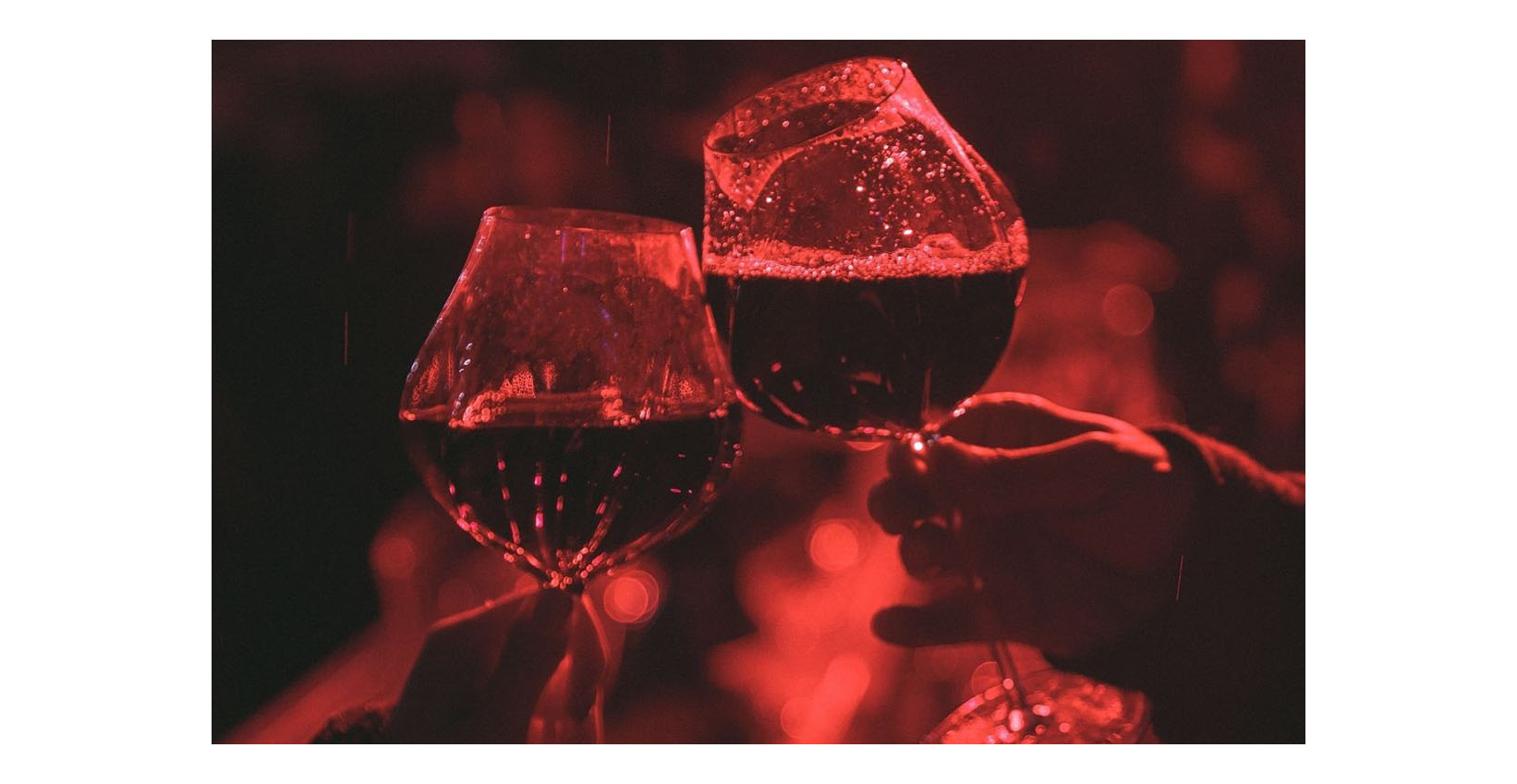 It is said that when Blue Lotus Flower meets wine, it creates a special, out-worldly experience of cozy, euphoric buzz with a pinch of aphrodisiac effects. It is no wonder Ancient Egyptians used it in sacred ceremonies, rituals, and celebrations, and treasured the Blue Lotus Flower as one of its most valued plants. Although the effects of Blue Egyptian water lily are mild and subtle, they are very enjoyable and can create an experience you will remember for life.

To create Blue Lotus Flower Wine, you will need Blue Lotus Flower leaves, and a bottle of your favourite wine. Traditionally, red wine has been used as it seems to create the best taste, but you can also do this with a white wine of your choice.

The amount of Blue Lotus Flowers you’ll add depends on how potent you want this wine to be. Also keep in mind that Blue Lotus Flower leaves have a bitter taste, so the more you add, the more bitter the wine will taste. You can do anything from 5 to 20 grams of dried leaves. Simply soak the flowers into the wine, close it again, shake it around a little, and let it sit for a few hours or days, depending on how potent you’d like your wine to be. Keep in mind that in higher doses and potency, the Blue Egyptian water lily becomes mildly hallucinogenic, and can have psychoactive results, so be ready to experience some new feelings and sensations! Enjoy, and use responsibly!