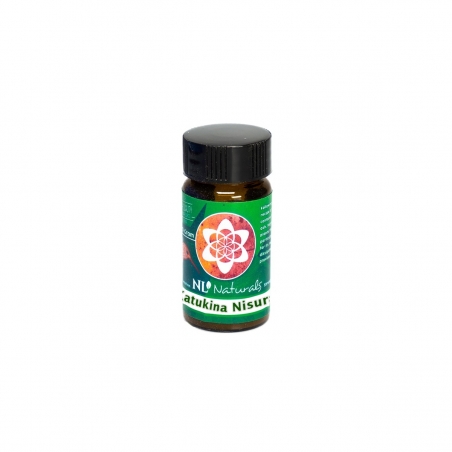 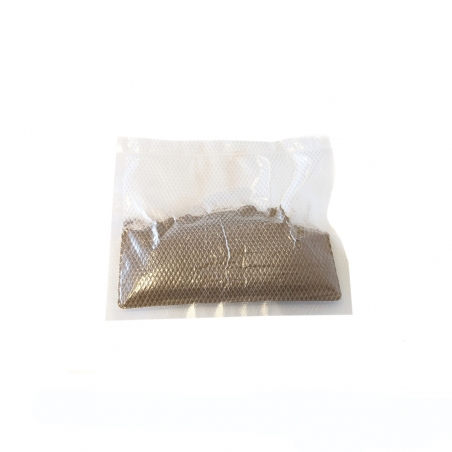 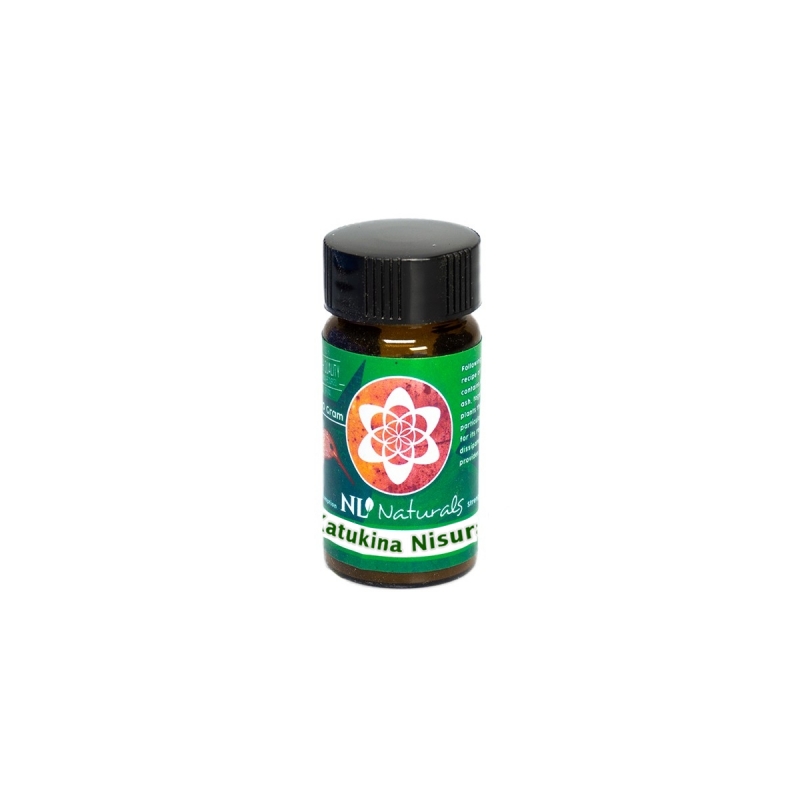 Kick out those bad thoughts and receive grounding energy to get on with your daily tasks and complete them with ease.

Katukina is a tribe located in the Acre state of Brazil, and currently has several hundred tribe members. Katukina is known for their rapé shamanic and medicinal properties, and also for kambo (tree frog) healing ceremonies. The name ‘Katukina’ has been given to the tribe by the outside world, and they state that this word has no meaning in their own language. Approximately half of the tribe also speaks Portuguese, and children are given a unique Portuguese name in addition to their Katukina name.

An interesting tradition unique to Katukina tribe is called ‘jests’ or ‘vete’ where a tribe comes together to play a game. Groups of men and women taunt each other while trying to steal sugarcane or papaya from the opposing group. The game ends when the elderly women of the village hold possession of all the sugarcanes or papaya fruit, symbolizing how in society women are the keepers of food. The locals say that ‘vete’ is an important tradition that offers an opportunity for flirtation and matchmaking for unmarried women and men. If you purchase this rapé, you support the tribe of Katukina.