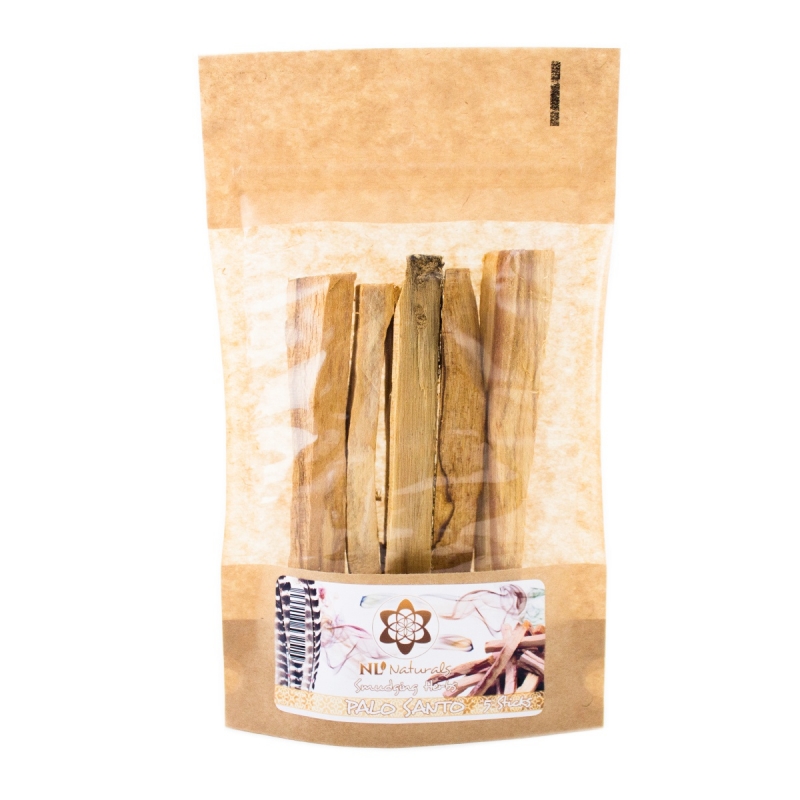 By buying this product you can collect up to 8 Next Level Coins. Your account will receive a total of 8 Coins (calculated on the highest variation) that can be converted into a voucher of 2,00.

30 other products in the same category: