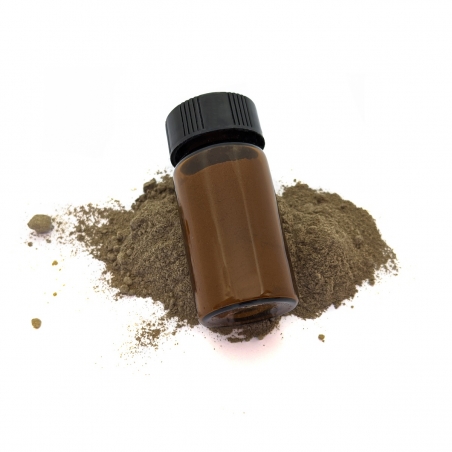 A Kaxinawá Classic! This Rapé is a traditional medicine in the eyes of the Kaxinawa people. Rapé with ashes of Murici. Cleansing energies of the lower chakra's.

It acts on the physical cleansing in the energies that accumulate in the lower part of the body. It is said that the physical benefits of the Murici are anti-inflammatory, fever inhibitor, gastrointestinal tract and in the fight against diarrhea. Also it is said that it reduces the symptoms of the common cold, including inflammation, runny nose and aches.

Rapé is a sacred shamanic "medicine" which has been used by healers of tribes for thousands of years and is an essential part of their tribal culture and history. Rapé is a complex mix of pulverized plant.

Rapé also means "dust of the ancients." It is used by various indigenous tribes, including the matzah and the Huni Kuin Indians (kaxinawás) for thousands of years.

Rapé (pronounced Ha-pee) is ideal for ceremonies such as Ayahuasca or other Forest Medicines. In addition, it can be used in daily life as incense.

In our journey to create a product that is as sustainable as possible, we ended up with glass bottles instead of the plastic version. We strive to contribute as little as possible to the production of plastic (waste). We would like to ask everyone to keep the delivered Rapé jars. The jars can be used for other purposes. We are in the process of developing a recycling program for the glass bottles. It may happen that you still receive your Rapé in a plastic bottle. We are in the middle of the transition from plastic to glass. These are the last plastic bottles. 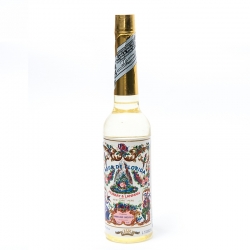 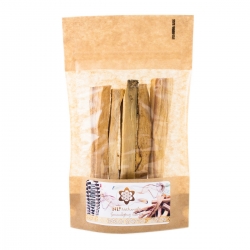 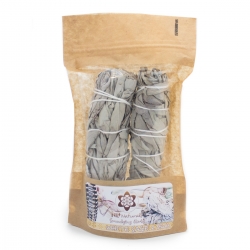