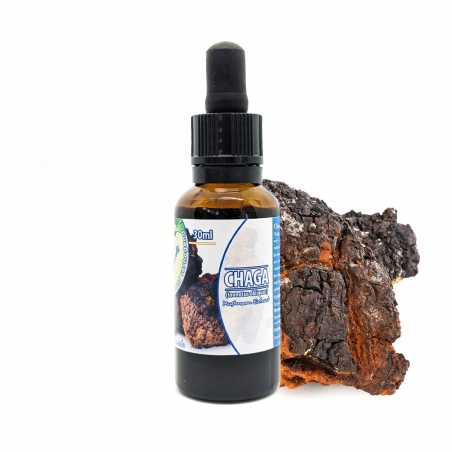 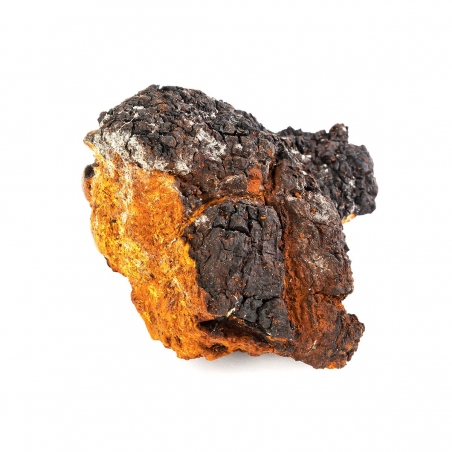 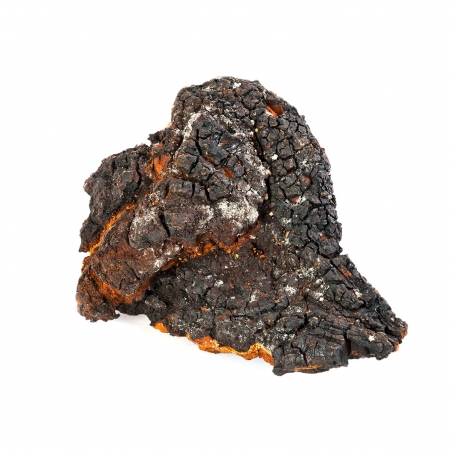 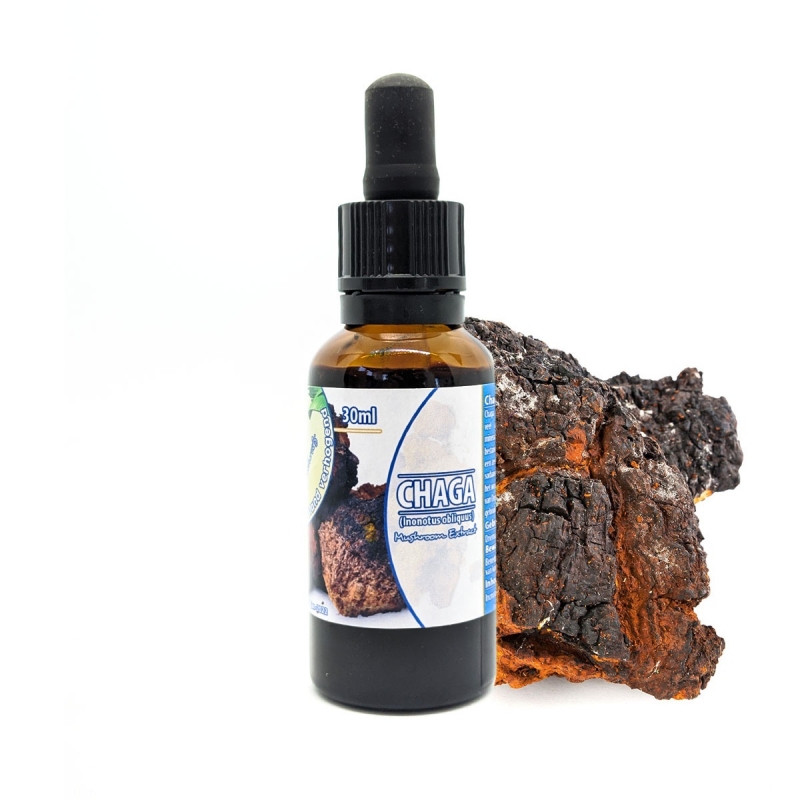 Chaga contains many antioxidants, vitamins, minerals, phenols, and enzymes and lends itself perfectly to preparing powerful teas or tinctures. The compounds in chaga have a very high oxygen radical absorbance capacity (ORAC) value and high superoxide dismutase (SOD), antioxidant and anti-inflammatory properties. Because of its widely acclaimed health benefits, chaga is currently used in research into the following health issues:

The following properties are attributed to chaga:

Chaga has been used by the Ainu people of Eastern Asia for at least 600 years, but possibly for as long as millenia. Indigenous tribes use it for its antiseptic, anti-inflammatory and antioxidant properties. Since its discovery it has also been used as an adaptogen to help enhance the body’s response to stress, illness and serious disorders.

In ancient texts, chaga is referred to as ‘The king of herbs’, ‘The diamond of the forest’, and ‘The gift of nature’ for its ability to heal and to promote general health, as well as for its unique composition of active compounds.