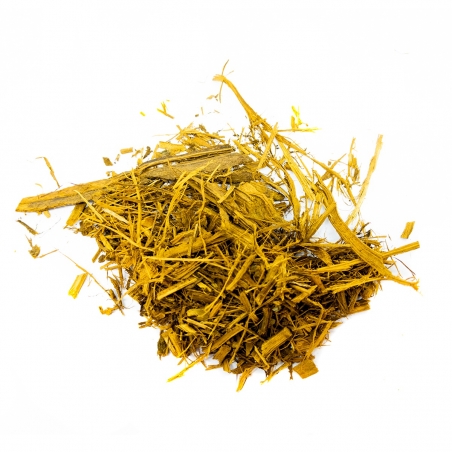 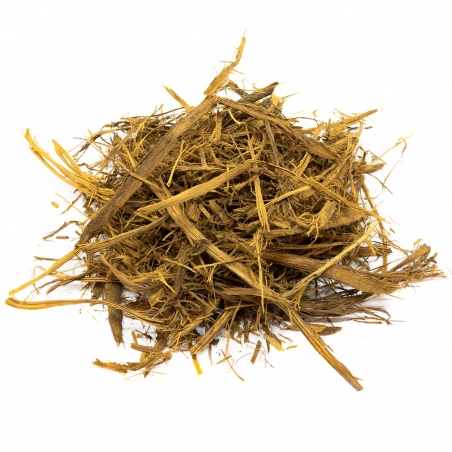 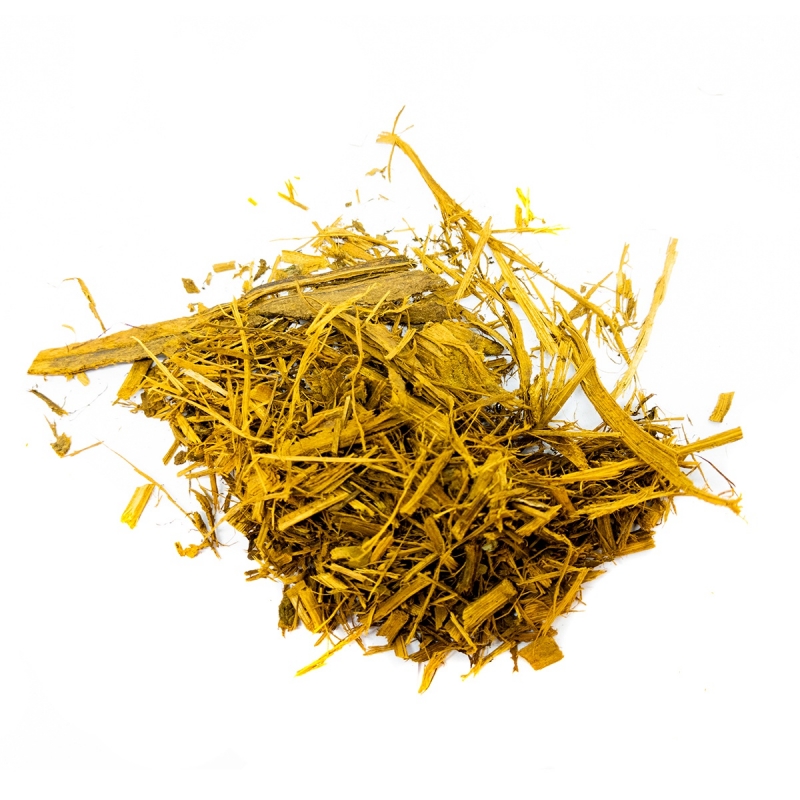 These are the dried root sections of the vine that grows buried beneath the earth. They are partially root and vine, known traditionally to be the most potent part of the plant. The var. caupuri has big knots in the stems that make it very distinguishable.

These are the dried roots of the vine that grow underground. They are partly roots and vines, traditionally known as the most powerful part of the plant. The var. caupuri has large knots in the stems making it easy to distinguish.

Banisteriopsis caapi, also called caapi or yagé, is a South American vine of the family Malpighiaceae. It is used to prepare an incense and "plant teacher" among the indigenous peoples of the Amazon rainforest. It contains harmine, harmaline and tetrahydroharmine, which are all bothbeta-carboline harmala alkaloids and MAO-inhibitors.

The vine has a distinct appearance, with a circular rotating shape that carries many branches and leaves. The vine contains many 'knots' or 'lumps'. The vine can grow up to 12 meters high!